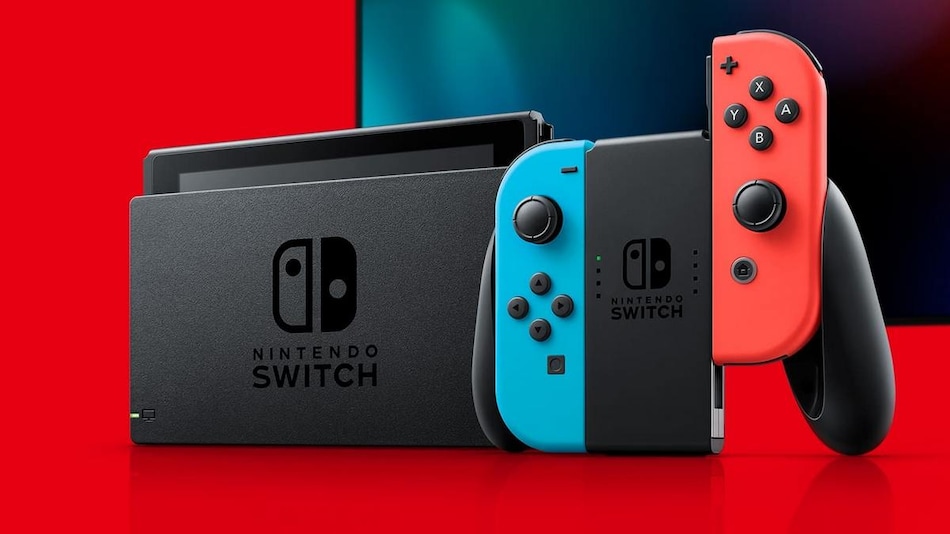 Nintendo may release an upgraded version of the Switch next year according to a report. Nintendo’s handheld console was released in 2017 and received a widely positive response and huge sale numbers. Then, in 2019, the company released a more toned down version of the Switch, called the Nintendo Switch Lite, and now it seems like the console will be getting a much needed upgrade. It makes sense for the company to plan an upgraded version of their highly popular console, given that the PlayStation 5 and the Xbox Series X will be launching by the end of this year.

A report by Taiwan’s Economic Daily News, citing supply chain sources, claims that the Japanese company is working on a more powerful version of the Nintendo Switch. It is said to bring better picture quality and may release sometime next year. A separate report by Bloomberg mentions that Nintendo is planning to support 4K high-definition graphics with more computing power in this next generation Switch (Review). 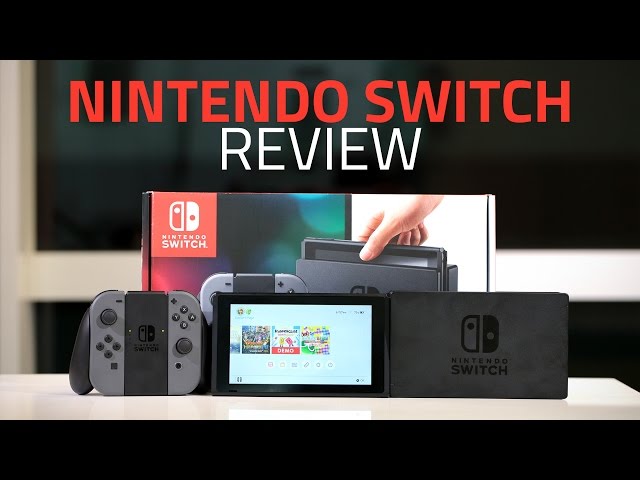 Citing people briefed on this strategy, the Bloomberg report states this upgraded Switch will come with a variety of games from Nintendo and also from other studios. They will range from casual experiences to marathon gaming sessions, as per the report.

The Nintendo Switch was released in 2017 and as of June 30 this year, 61.44 million units have been sold globally. It brought an interesting concept of seamlessly merging console game on a TV with a handheld gaming experience. In terms of raw performance, it did not match up to what the PlayStation 4 and the Xbox One X were offering, but that did not hinder its sales. Now that both Sony and Microsoft are gearing up for their next generation consoles, it is understandable that Nintendo would also do the same.