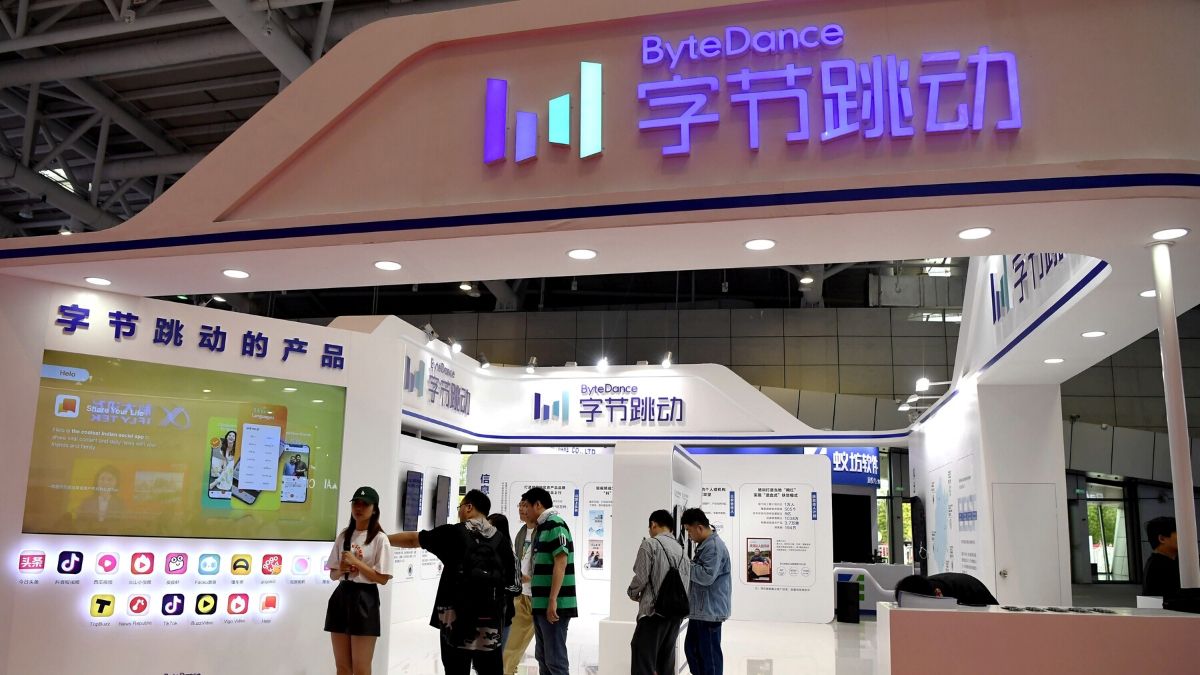 ByteDance is looking to make changes to the corporate structure of its short video app TikTok, a company spokesperson said on Thursday.

TikTok is also in early stages to establish its headquarters, according to a source familiar with the management’s thinking. The company’s five largest offices are in Los Angeles, New York, London, Dublin, and Mumbai, it previously said.

TikTok has been seen to distance itself from Beijing after a US national security panel’s inquiry into the safety of the personal data it handles, Reuters first reported last year.

The company has recently lost business in key regions including India, following a border clash with China, and Hong Kong. Even the Trump administration threatened to ban the video app earlier this week.

Separately, TikTok released its transparency report on Thursday and said it removed more than 49 million videos from its platform in the second half of last year for violating its guidelines.