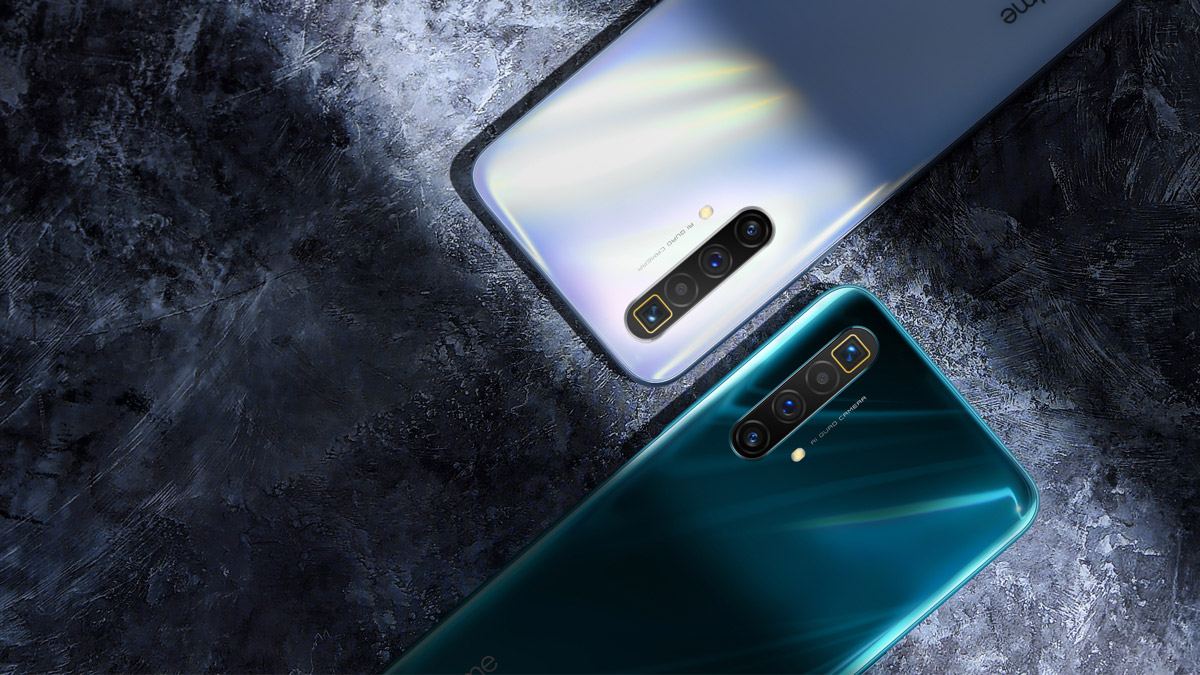 Realme products including the Realme X3, Realme X3 SuperZoom, Realme Narzo 10, and Realme TV are all set to go on sale in India today at 12pm (noon). All the Realme devices are available to purchase via Realme India site and Flipkart. Realme India is also offering Realme exchange offer on the above-listed products. The Realme X3 and Realme X3 SuperZoom are offered in two storage variants each, while the Realme Narzo 10 comes in a single storage model. The Realme TV is further available in two screen sizes of 32-inch and 43-inch.

The Realme X3 price in India starts at Rs. 24,999 for the base 6GB + 128GB storage option. Its 8GB + 128GB storage model is available for Rs. 25,999. Both the variants come in Arctic White and Glacier Blue colour options and can be purchased via Flipkart and Realme India site.

Realme Narzo 10 debuted in India in May and has witnessed multiple flash sales since its launch. Its sole 4GB + 128GB option is available on Flipkart and Realme India site in That Green and That White colour options for Rs. 11,999. Realme recently also launched the That Blue colour option for the Realme Narzo 10.

The dual-SIM (Nano) Realme X3 runs on Android 10 with Realme UI on top and features a 6.6-inch full-HD+ (1,080×2,400 pixels) Ultra Smooth display. It is powered by Qualcomm Snapdragon 855+ SoC, coupled 8GB RAM. The phone comes with onboard storage of 128GB that doesn’t support expansion via microSD card slot.

The Realme X3 carries a quad rear camera setup that includes a 64-megapixel primary camera, an 8-megapixel ultra-wide-angle camera, a 12-megapixel sensor with support for 2x optical zoom, and a 2-megapixel macro sensor. There’s a 16-megapixel front camera accompanied by an additional 8-megapixel camera for selfies and video calling.

The dual-SIM (Nano) Realme X3 SuperZoom runs on Android 10 with Realme UI on top. It sports a 6.6-inch full-HD+ (1,080×2,400 pixels) Ultra Smooth and is powered by Qualcomm Snapdragon 855+ SoC, paired with up to 12GB RAM. The smartphone comes with up to 256GB internal storage that also doesn’t support expansion via microSD card slot.

The dual-SIM (Nano) Realme Narzo 10 runs on Android 10 with Realme UI on top. The smartphone features a 6.5-inch HD+ (720×1,600 pixels) Mini-Drop display and is powered by octa-core MediaTek Helio G80 SoC, coupled with 4GB of RAM. The smartphone’s onboard storage of 128GB is expandable via a dedicated microSD card slot.

Coming to the Realme Smart TV specifications, its 32-inch variant comes with a screen resolution of 768×1,366 pixels, while the 43-inch model has a resolution of 1,080×1,920 pixels. Both the models feature slim bezels and offer the same features.

The Realme Smart TV models run Android TV 9 Pie that further provides them access to the Google Play store. The smart TV variants are powered by MediaTek MSD6683 processor, paired with 1GB of RAM and 8GB of onboard storage. The TV models also support HDR10, Dolby Audio, and Bluetooth v5.0.

In terms of connectivity, the Realme Smart TV models include three HDMI ports, two USB ports, as well as AV, LAN, and ANT ports. They carry a four-speaker system with 24W sound output.