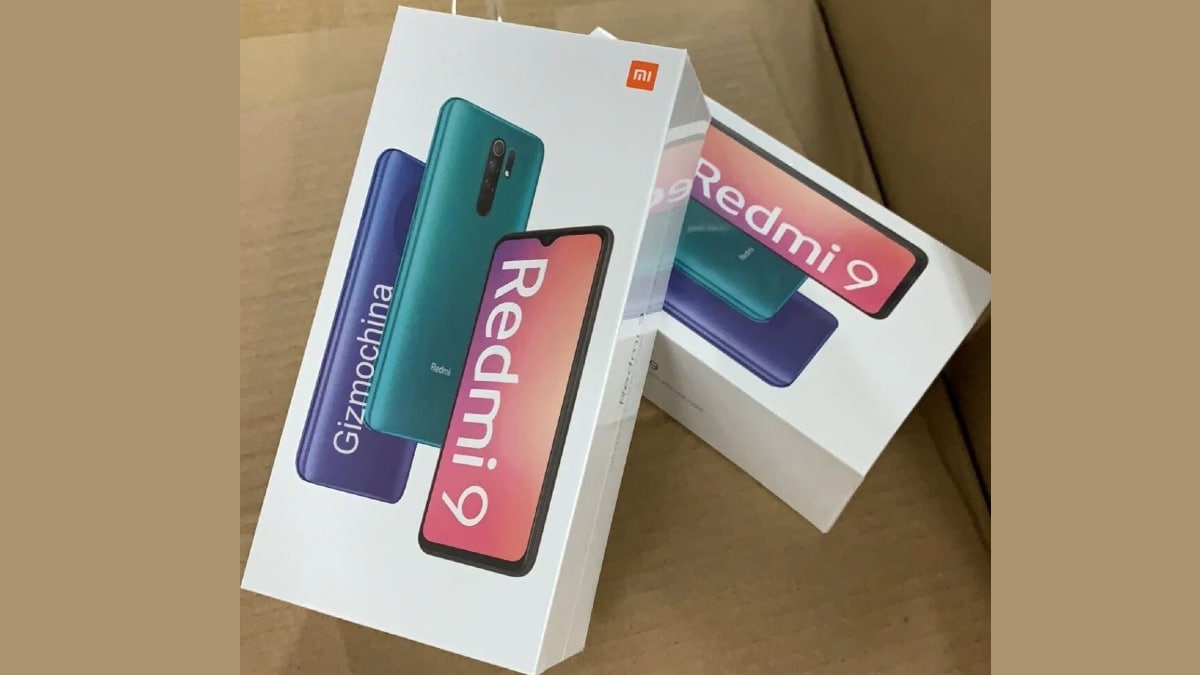 Redmi 9 has leaked once again, and this time pricing information and possible storage configurations have surfaced online. The Redmi 9 colour options have also been tipped, along with a retail box image that shows us the design of the phone as well. The Redmi 9 is expected to sport a waterdrop-style notch and a quad camera setup at the back. The rear fingerprint sensor is expected to sit right below the camera sensors. A recent leak suggests that the Redmi 9 will be powered by the Helio G80 processor and it will be equipped with a large 5,000mAh battery.

The phone is reported to come in three colour options – Grey, Sunset Purple, and Green.

As for launch date, a recent report suggested the phone would be unveiled on June 25, but GizmoChina seems to think it will happen sooner than that. Xiaomi has released no information regarding the Redmi 9 series launch. However, given the increasing pace of leaks, the Redmi 9 should launch soon.

The publication has also shared an alleged Redmi 9 retail box image and it shows the phone having a waterdrop-style notch up front. The back is identical to the recent photo leak, and the Redmi 9 has three image sensors placed in one line at the back, and a fourth camera sensor sits on the side with the flash. The fingerprint sensor sits right below the three camera sensors in the top centre of the rear panel. The phone is seen sporting matte back panel finish.

Past leaks suggest that the Redmi 9 may feature a 6.5-inch full-HD LCD display and MediaTek G80 SoC. The quad cameras are tipped to include a 13-megapixel main camera, an 8-megapixel secondary camera, a 5-megapixel tertiary sensor, and a 2-megapixel fourth camera. Up front, the phone is reported to come with an 8-megapixel selfie shooter. The Redmi 9 is likely to pack 5,000mAh battery with 18W fast charging support.