Redmi 9 has been spotted online, and seems to be inching closer to its launch. While Xiaomi hasn’t yet announced any official details, the new Redmi 9 has surfaced on the company’s RF exposure webpage, with a model number M2004J19G. The same model number is also available on China’s 3C certification database. The new developments follow the revelation made by Redmi General Manager Lu Weibing around upcoming phones planned by the brand this month. The Redmi 9 appears to be one of the new models in the lineup. 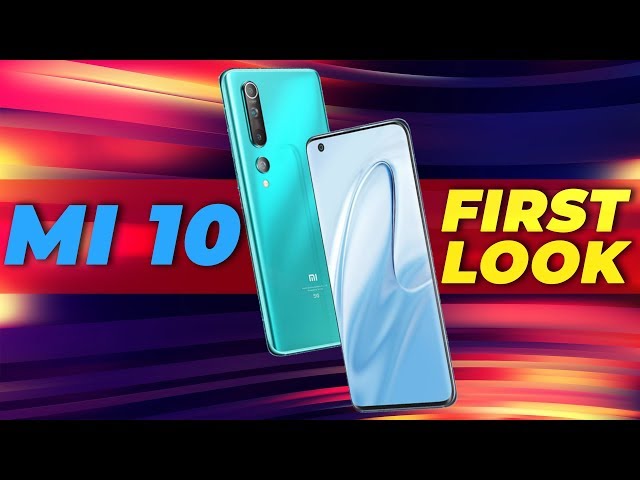 The RF exposure webpage on Xiaomi’s global site shows the Redmi 9 moniker, as first spotted by MySmartPrice. The webpage also highlights that the phone comes with the model number M2004J19G.

While this appears to confirm the existence of the Redmi 9, Xiaomi hasn’t announced the launch so far.

Could be amongst the ‘new surprises’ planned for this month
Redmi General Manager Lu Weibing recently posted a cryptic message on his Weibo page that said “new surprises” are coming out this month. The products that Xiaomi will unveil in the coming days are expected to include a Redmi phone with 5G support. However, the new models may also include the Redmi 10X 4G and Redmi 9.

A Chinese tipster has speculated on Weibo that Xiaomi has all three phones in the pipeline. However, he suggested that the Redmi 9 may arrive as Redmi 10.

Some earlier reports had tipped the Redmi 9 with model number M2003J15SC. A listing on the TENAA site also emerged carrying the same model. However, if we look at the latest findings, the new phone is expected to come with the model number M2004J19G.

The Redmi 9 is rumoured to come with a quad rear camera setup that would include a 13-megapixel primary sensor and an 8-megapixel secondary sensor. The smartphone is also said to have the MediaTek Helio G80 SoC. A purported image of the Redmi 9 also surfaced online in late March that suggested some design similarities with the Redmi K30.