iPhone SE (2020) made its debut earlier this month. The latest iPhone in terms of its design is said to be identical to iPhone 8 while its under-the-hood specifications resemble that of the flagship iPhone 11. But, does this indicate that the parts on the new iPhone SE are interchangeable with iPhone 8 that came out in 2017? Well, a report by DIY repair site iFixit looks closely at the two smartphones and highlights their similarities as well as the dissimilarities. 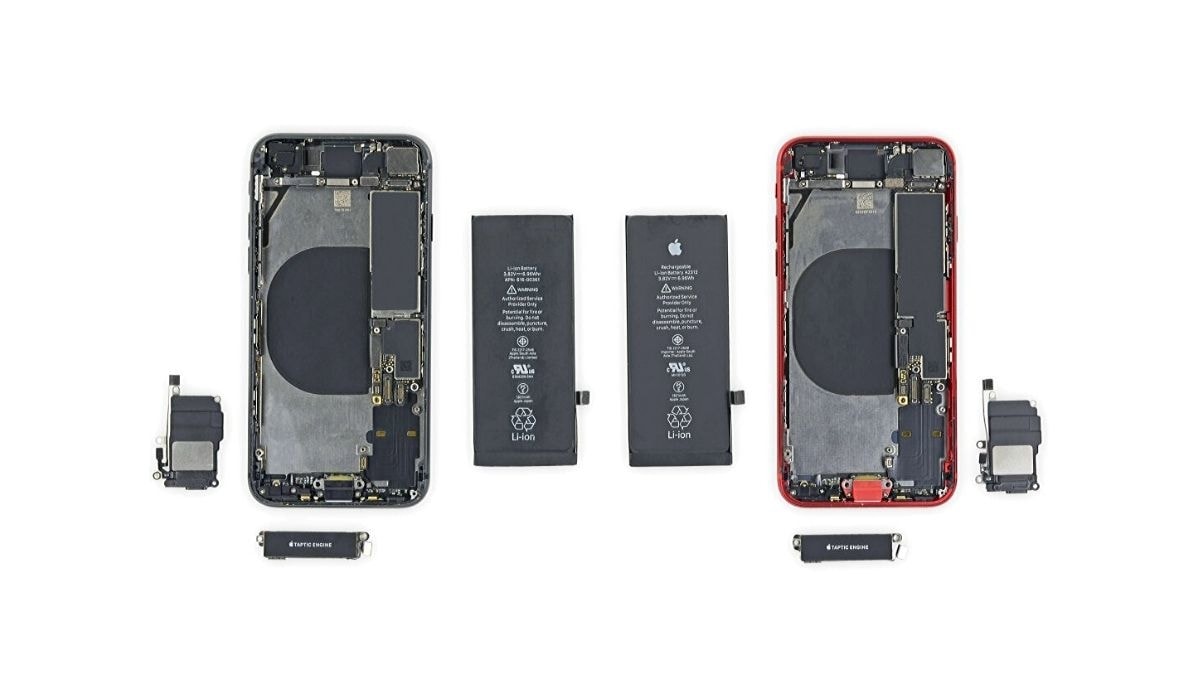 The teardown analysis by iFixit, which found that the internal display cable design on iPhone SE (2020) is identical to that on the iPhone 8. This essentially means that the cables connecting the display panel and the logic board inside the two iPhone models are done in the same way. 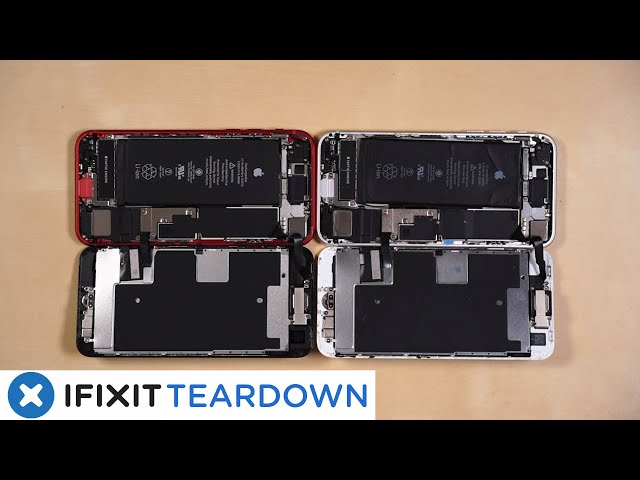 iFixit also points out that in case the display panels of the iPhone SE 2nd generation and iPhone 8 are interchanged, the former will lose the display’s True Tone functionality. The report also states that the Home buttons are not interchangeable due to the Touch ID security requirements. It is important to note that both the iPhone model feature a 4.70-inch display.

The report further notes that the iPhone SE’s cameras, SIM tray, Taptic Engine, and display assembly (including the microphone and proximity sensor) are “all swappable with iPhone 8 parts.” It was added that even though the battery looks identical in both the iPhone 8 and iPhone SE, they’re unfortunately not swappable due to different logic board connectors.

The report concluded saying that the full iPhone SE (2020) teardown is “in progress”, and more tests are being conducted other than to check “parts compatibility.” Notably, the report says that most iPhones come with “zero backwards compatibility,” however, that’s not the case with the latest iPhone SE.

Meanwhile, Gadgets 360 also compared the specifications of iPhone SE (2020) with the iPhone 11, and iPhone 8. Additionally, we have also learned from Apple that the company will discontinue the shipment of iPhone 8 and the iPhone 8 Plus (64GB variant) in India. Currently, iPhone 8 variants are not listed on Apple India website.