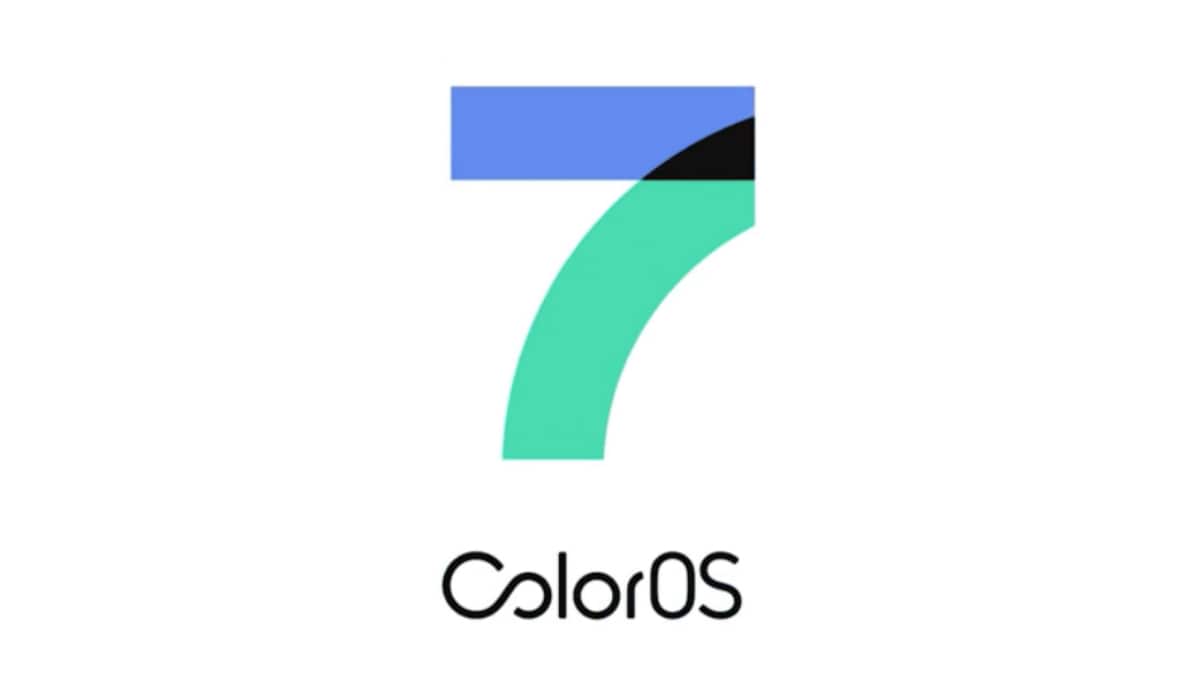 ColorOS 7 will come as the upgrade to ColorOS 6

ColorOS 7, the next-generation of Oppo’s custom skin, is set to debut on November 20. The company is hosting an event in Beijing, China, to unveil the new ColorOS version. Details about ColorOS 7 haven’t been revealed officially. However, Oppo hinted at some of its key features through a teaser posted online. ColorOS 7 will reach some Realme phones in addition to eligible Oppo devices. The company is also expected to offer Android 10 through the latest ColorOS version.

According to the official ColorOS account on Weibo, ColorOS 7 launch will take place at 2:30pm CST Asia (12pm IST) on November 20. The launch event will be held in Beijing, China.

A teaser image has been posted on Weibo that suggest some of the key features of ColorOS 7. It hints at some gaming and multimedia features that would come preloaded with the custom skin that will debut as the upgrade to ColorOS 6.