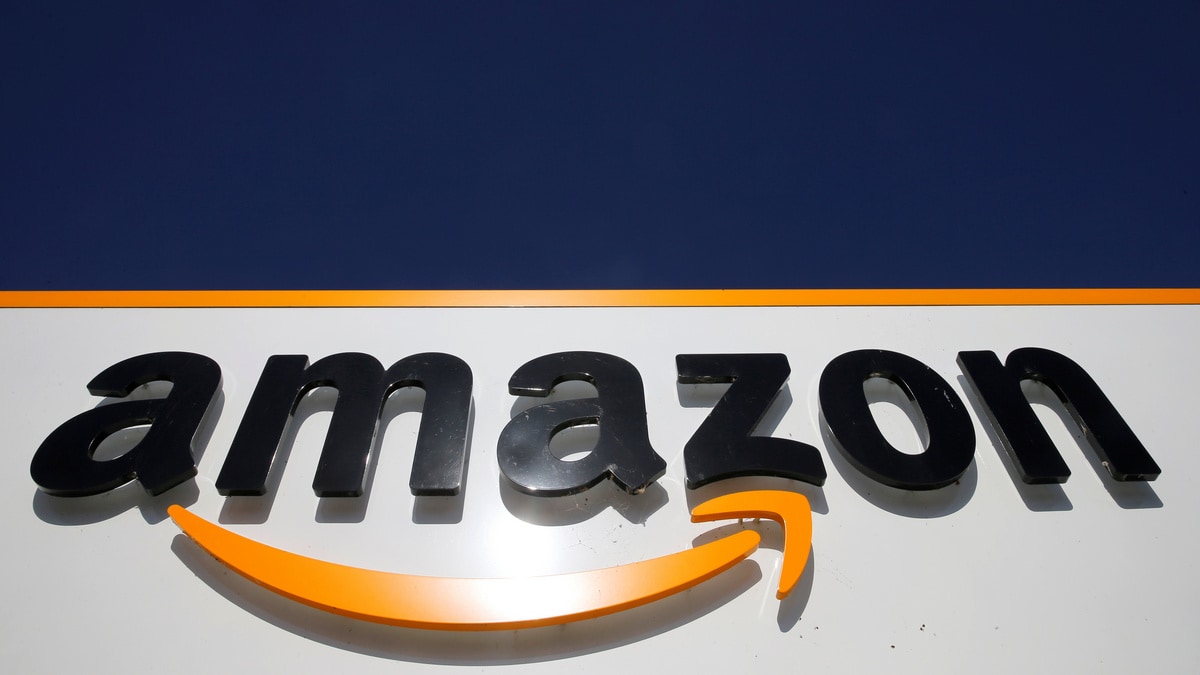 Amazon Great Indian Festival begun over the weekend and it has already broken records in over 36 hours. The e-commerce giant says that it saw the single largest day of Prime sign-ups, with 66 percent of Prime members shopping in 24 hours from tier 2 and tier 3 towns. Smartphones was the second largest category that attracted new customers and large appliances and TVs category saw record sales with nearly 10x growth led by brands like Whirlpool, Samsung, IFB and LG.

The tech giant says that premium smartphone brands like OnePlus, Samsung, and Apple made record sales worth about Rs. 750 crores in 36 hours. The large appliances and TVs category showed a growth of nearly 10x over an average business day. Interestingly, customers showed keen interest in smart home products, and the number of customers who bought smart lights with Echo was 10x more than last year. Amazon also notes that Echo Dot was amongst the highest selling products and Echo devices saw 4x times more sale in the last 36 hours compared to previous year. Fire TV Stick and Alexa built-in devices by top brands such as Sony, TCL saw a 50x increase in sales over an average business day. The Kindle range saw a 20x growth over average business day.