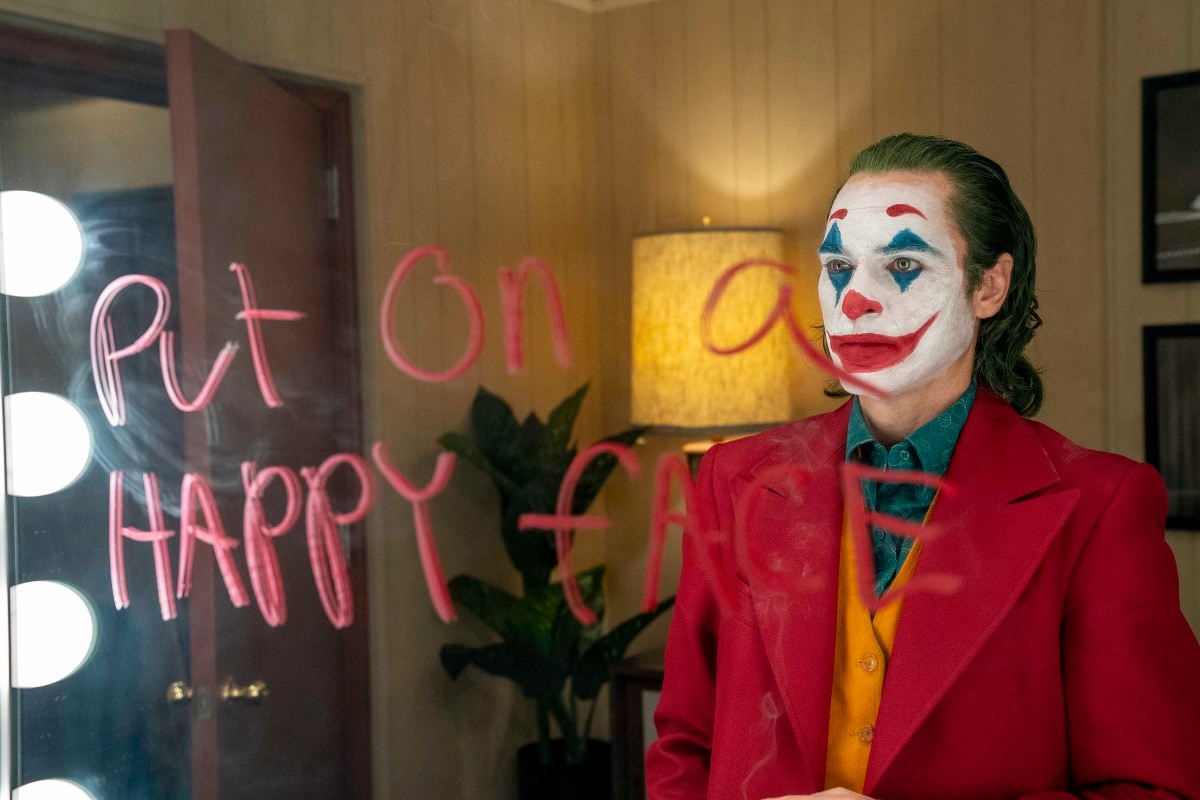 Joker has a new release date in India: Wednesday, October 2. Warner Bros. India has decided to bring forward the new DC Comics movie — starring Joaquin Phoenix in the lead as Batman’s archenemy and not part of the DC film universe — by two days, as Joker was earlier slated to release Friday, October 4. The new October 2 release date for Joker makes sense considering it’s a national holiday in India — October 2 is Mahatma Gandhi’s birth anniversary, in case you forgot — which is why Indian films are also releasing two days early in that week, including the Hrithik Roshan, Tiger Shroff-starrer action thriller War, and the Telugu action epic Sye Raa Narasimha Reddy.