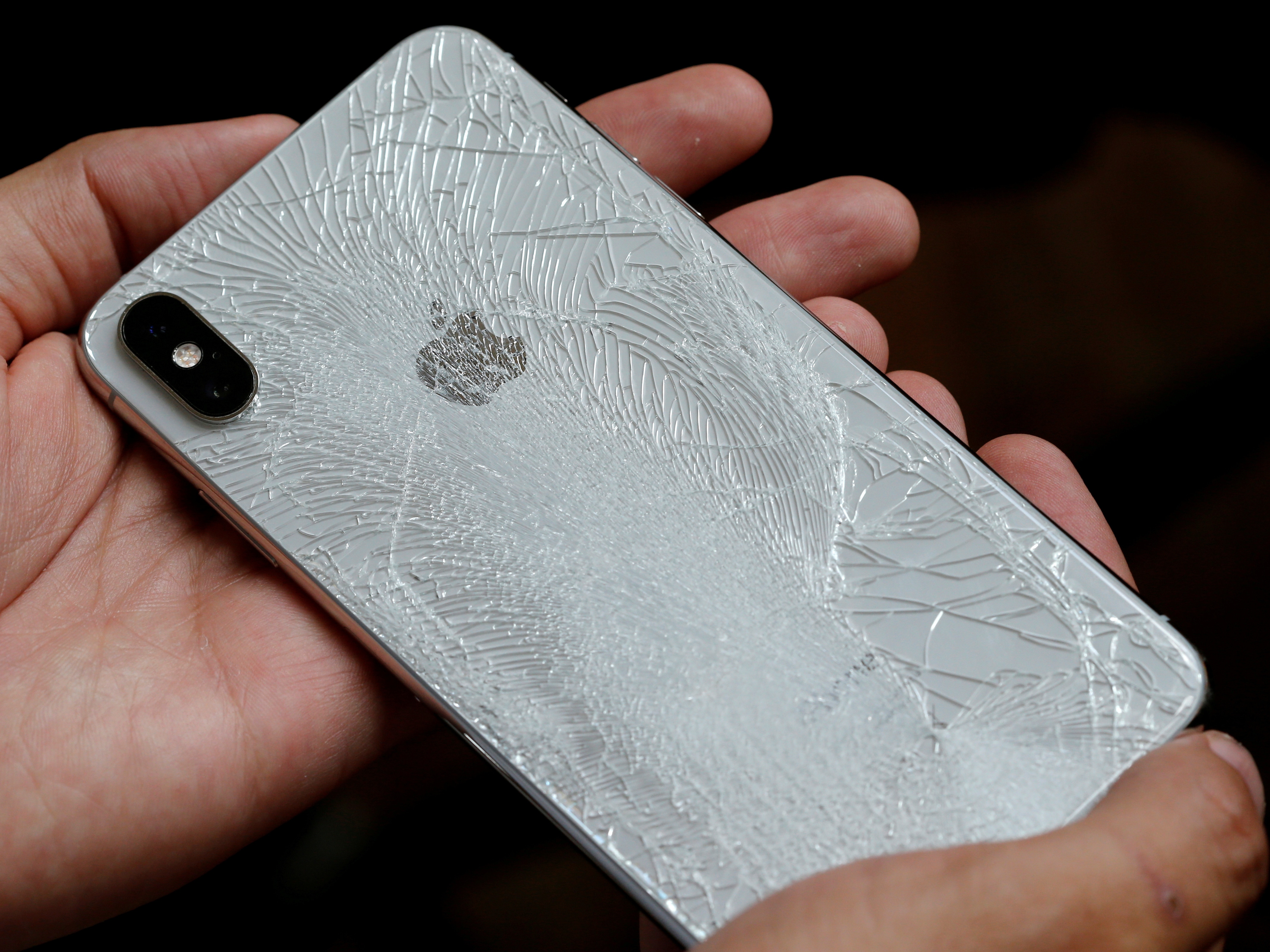 Apple said on Thursday it will begin selling parts, tools, and repair guides to independent shops to fix broken iPhones, a major change after years of lobbying against laws in some US states that would have compelled it to do just that.

Apple said the program, which should help ease heavy demand on Apple and its authorised partners to fix millions of cracked screens and fried charging ports, will launch in the United States before being rolled out to other countries.

The backflip means that independent repair shops will be offered official parts for out-of-warranty repairs at the same price offered to authorised service providers, such as Best Buy, which perform warranty work.

Ben Bajarin, an analyst with Creative Strategies, said the move could create more opportunities for Apple to sell services or accessories if it encourages iPhone owners to hand down used phones to friends and family.

“That helps them get the product more affordably into the hands of more customers and increases the base,” Bajarin said. “Every data point seems to say, if you get someone into the Apple ecosystem, they generally don’t leave.”

Apple’s iPhone sales have declined in the past two fiscal quarters, but sales of accessories such as its AirPods wireless headphones and the Apple Watch, along with paid services like Apple Music, have helped make up for some of the revenue falls.

Independent shops have long complained that the high purchase volumes required by Apple to become an authorised service provider priced them out of the repair market.

The tech giant had previously lobbied against “right-to-repair” bills to supply independent businesses in several US states, including New York and California, citing concerns about maintaining a high service standard. It earlier this year allowed all US Best Buy stores to handle warranty work.