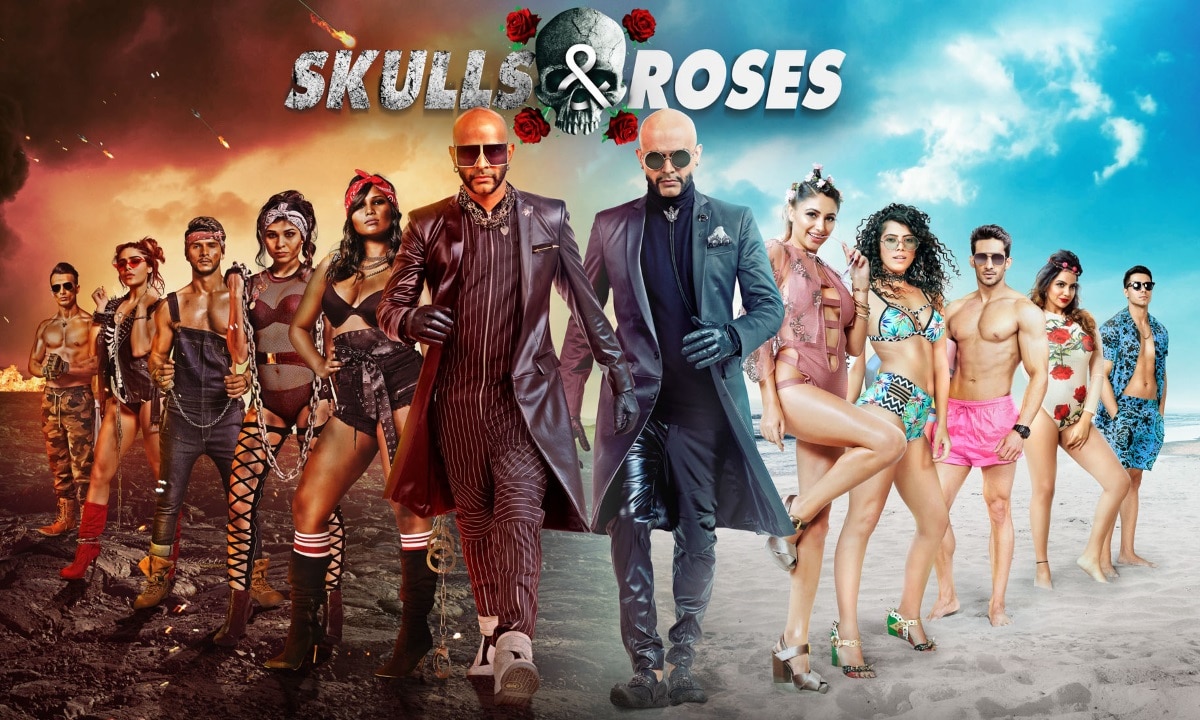 Amazon Prime Video has set an August 30 release date for its next Indian original, Skulls & Roses, a youth-centric reality series — created and hosted by Raghu Ram and Rajiv Lakshman (MTV Roadies) — which claims to “blur the lines between romance and adventure reality shows to take contestants through a truly audacious and daring journey.” That’s all we have to go on, in addition to the first look (above), which features the twin brothers. Skulls & Roses is an Amazon production in association with Monozygotic Solutions, the production banner co-founded by Ram and Lakshman.

For Amazon Prime Video, Skulls & Roses is the fourth reality series from India, after the music-based The Remix, with Sunidhi Chauhan, Amit Trivedi, and Nucleya as judges in March last year; the comedy-based Comicstaan which has had a two-season run already — with the likes of Kanan Gill, Biswa Kalyan Rath, Kenny Sebastian, and Kaneez Surka as judges — and a Tamil spin-off in the works, and the Shilpa Shetty-hosted dating-based Hear Me. Love Me., released in September last year.

There’s no word on how many episodes Skulls & Roses will have — per IMDb data, there will be 10 episodes — and Amazon wasn’t willing to comment on the show’s release format just yet. But considering Amazon has opted for a weekly release with all prior Indian reality series, expect the same for Skulls & Roses. There will likely be multiple episodes released on the first Friday, followed by one episode every following week.