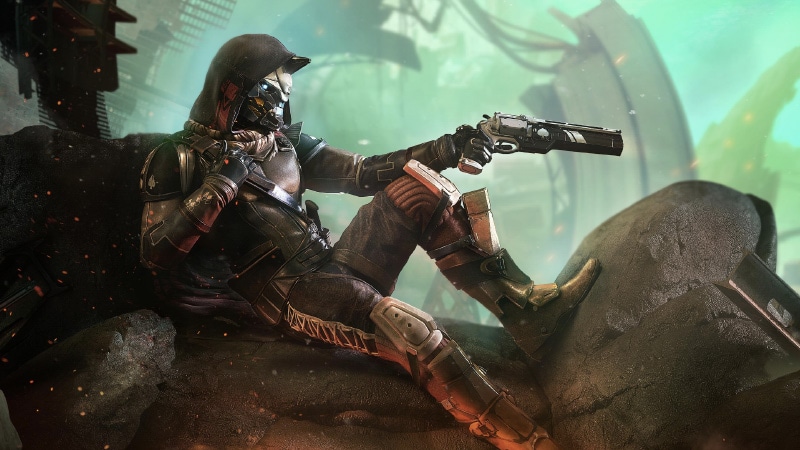 Bungie now has the publishing rights for Destiny according to its new deal with Activision. This means that the franchise’s developers will have all the control on the future of the series, without any targets or interference from Activision. Bungie says that the handover is still in its ‘early stages’, and it plans to make it ‘as seamless as possible’. Though the news seems a bit sudden, it doesn’t entirely come as a surprise considering Activision’s disappointment with the sales of Destiny 2.

The company has a huge legacy with the Xbox-Exclusive Halo franchise, and since the last eight years, Bungie has shifted focus towards Destiny – a cross-platform shared world experience – instead. Destiny 2 (Review), though impressive, had its share of bugs at launch and did see quite a bit of a drop-off rate. The expansion Destiny 2: Forsaken (Review) did breathe some fresh air into the franchise though.

No real reason has been stated for this shift, and we don’t expect any immediate changes in Destiny 2’s roadmap, but there could be significant changes in the overall franchise’s direction, and more importantly in-game monetisation options, which initially seemed to support a pay-to-win model in the game.

The core Destiny 2 game has been going for free across platforms on different occasions, but to get the most of the game you will need the expansions which cost just about as much as the full game.

Shared world experiences seem to be a hit or miss as a genre. While Ubisoft’s The Division 2 is one of the most anticipated games of February, other games in the genre like Fallout 76 have had a terrible critical and player backlash.