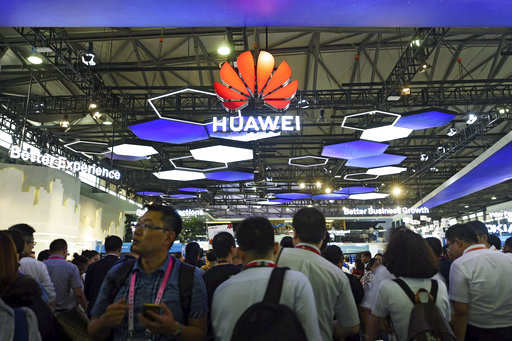 Huawei’s involvement in the network rollout, and resistance to it from Australia’s security agencies, has become a flashpoint between the trading partners in recent months as a row over alleged Chinese meddling in Australian politics deepened.

Australia’s stance resembles the position of the United States, which has largely shut out Huawei from the lucrative U.S. market over national security concerns.

Suppliers “who are likely to be subject to extrajudicial directions from a foreign government” would leave Australia’s network vulnerable to unauthorised access or interference, the government said in a statement.

The statement did not name the Chinese firm specifically, but a government official who declined to be named said the order was aimed at Huawei and precluded its involvement in the network.

Huawei’s Australian arm, which strenuously denies it is controlled by Beijing, said on Twitter on Thursday that the action was an “extremely disappointing result for consumers”.

Like their U.S. counterparts, Australian security authorities have for months worried Huawei’s ties to the Chinese government opened a possibility that its equipment could be used for espionage, drawing increasingly pointed denials from the firm.

Huawei, the world’s largest maker of telecommunications network gear and the No. 3 smartphone supplier, had offered Canberra complete oversight of 5G network equipment, which could include base stations, towers and radio transmission equipment.