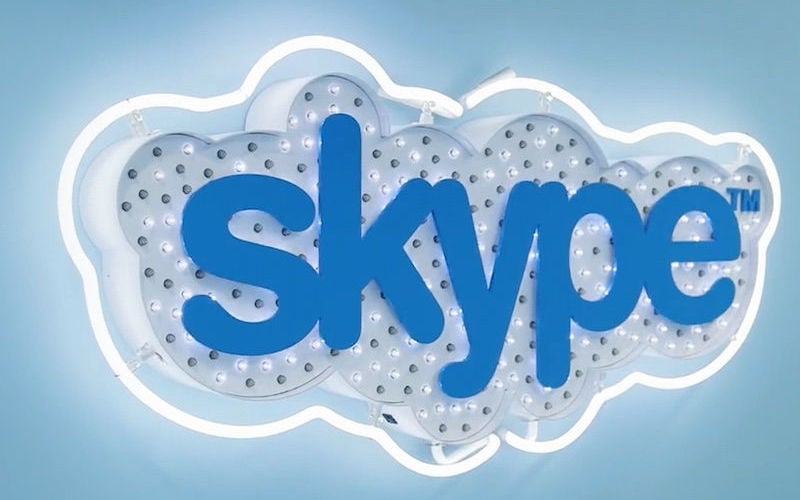 Skype for Android has received a new update that brings the ability to let you send and receive text messages directly on your PC or Mac. The update leverages the ‘SMS Connect’ feature that comes on devices running Android 8.1 Oreo and above to help you read and reply to the messages you’ve received on your Android device directly from your PC or Mac. The update that is presently a part of the latest Skype Preview build (version 8.29.76) is also said to include the feature to record your voice calls without using any third-party app.

The SMS Connect feature was initially limited to the default Messages app on Android 8.1 Oreo and was designed to receive SMS messages on Chromebooks. However, Microsoft has now apparently leveraged the same feature to enable SMS integration through Skype on desktops running Windows and macOS. The feature is initially available on the latest Skype Preview for Android, as spotted by WindowsBlogItalia. It lets you use Skype on your PC or Mac to read and reply to the SMS messages you’ve received on your Android device. Once you enable the SMS Connect feature, Skype will be set as your default SMS app.

In addition to the ability to send and receive SMS messages to PC or Mac, the updated Skype Preview allows you to send SMS messages using Skype. This requires some balance in your Skype Credit to offer the SMS functionality.

It is also reported that the new Skype Preview for Android has included the feature to let you record voice calls using a dedicated button. This makes it easier to record all the important conversations you have over Skype. Soon, Skype is also said to let you record video calls without requiring any third-party software.

You can download the updated Skype Preview on your Android device by visiting Google Play.