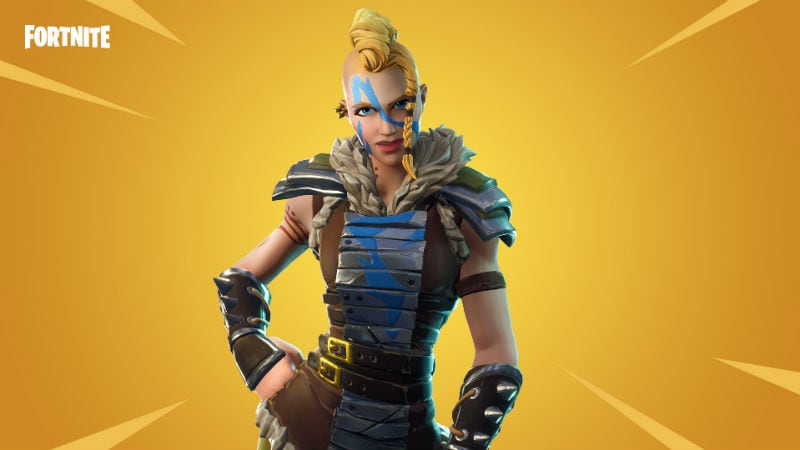 Epic Games’ Fortnite has received an update that brings new features to both Battle Royale and Save the World modes. The company has released Fortnite v5.21 patch that brings some significant improvements to the game. Notably, Fortnite is now available for Xbox One, PlayStation 4, Nintendo Switch, PC, iOS, and select Android handsets. While the ‘Heavy Sniper’ has now arrived as part of Fortnite’s latest Battle Royale update, the Save the World update has added a new hero and a new Weekly Horde Challenge. However, some Android users have reported some major issues with the game after the update. Following this, Epic Games announced that it is working towards a fix.

“Redeploy your glider and stay mobile in the newest limited time mode, Soaring 50’s. Discover the new legendary sniper rifle in Battle Royale and meet Save the World’s newest Constructor, Thora!” readsEpic Games’ Fortnite v5.21 patch notes. Fortnite v5.21 patch notes mention two new limited-time-modes, including the return of Sniper Shootout, which limits players to using sniper-rifles only, and the other mode is called Soaring 50s, which the company describes as “a twist on the traditional 50 vs 50 mode, featuring an extra emphasis on mobility.”

As mentioned, Fortnite: Save the World, the popular single-player mode , has also received an update. It adds a new character called Thora, who “husks into traps and control areas when things get critical!” This comes bundled with a new weekly challenge mode named “bullet proof husks”. The full list of changes that come with the Fortnite v5.21 update has been provided in the changelog.

While there are several bug fixes that have arrived in the latest Fortnite update, some Android users had been reporting major issues with the game. However, Epic Games issued a statement via Twitter, saying that it is working hard towards an efficient fix. It said, “We’re aware of an increase in crashes in Battle Royale since the release of v5.21. We’ve identified the issue and are working towards a fix. We’ll update you once we have more information.” Also, as per a checklist provided by Epic Games, “this incident has now been resolved and players should now be able to update.”