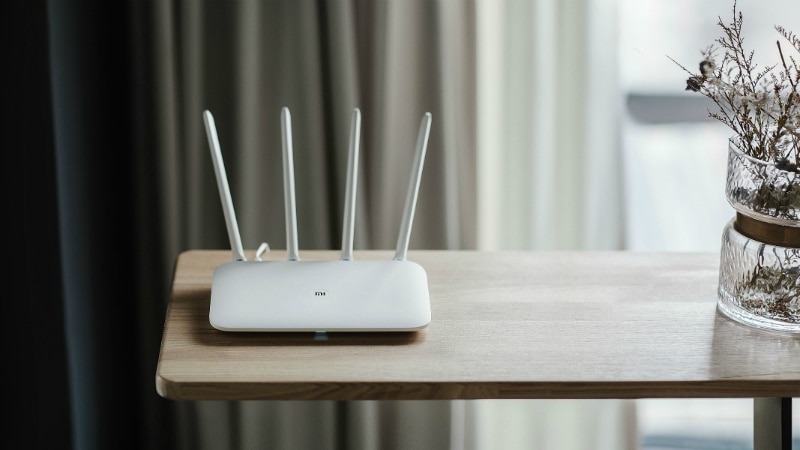 Xiaomi, the Chinese electronics giant, has launched its latest Mi Router 4 in China. The latest iteration in the company’s lineup of smart routers has been priced at CNY 199 (roughly Rs. 2,100) and can currently be pre-booked in a White colour variant at a price of CNY 10 (roughly Rs. 110); shipping will commence from May 25. The Roidmi Car Air Purifier was also launched in China by Xiaomi as part of its Mijia crowdfunding platform. With a price tag of CNY 699 (roughly Rs. 7,500), this new car air purifier is currently up for pre-orders and will start shipping to customers starting July 3. It will succeed the Mi Car Air Purifier launched back in 2016. The new variant comes with an increased CADR capacity of 80m3/h instead of the earlier 60m3/h on the Mi Car Air Purifier.

Coming to the Roidmi Car Air Purifier, a listing on Roidmi’s website shows it is up for funding with 59 percent of its target achieved at press time. According to the progress chart, the project was started back in April 2017 and has taken more than 12 months to come to market. Manufactured by Xiaomi’s ecological product brand Roidmi, the new air purifier sports a laser particle sensor and a full-effect composite filter, alongside an OLED panel and an 80m3/h CADR particulate matter filtering capacity – which claims to purify the air in the car within 2 minutes. 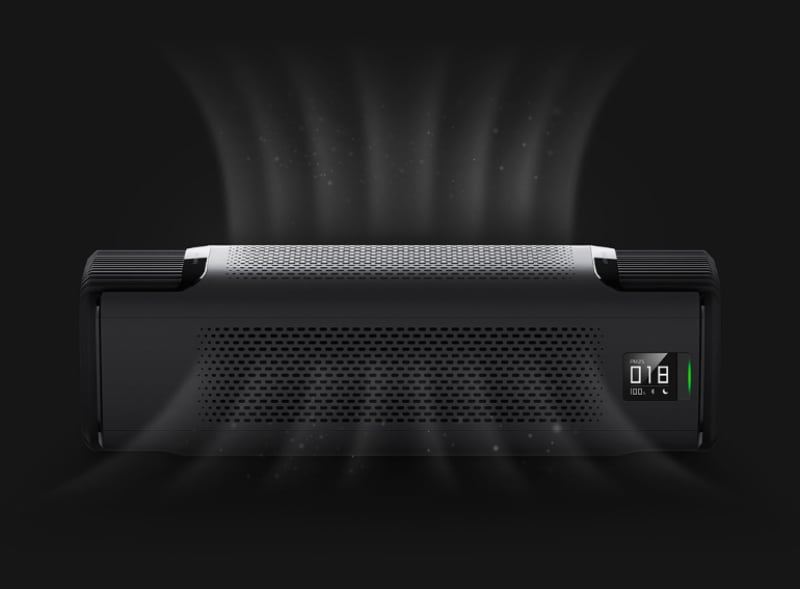 The Roidmi Car Air Purifier has three modes – Auto, Favourite (customisable), and Sleep. The display on the front can display information such as PM2.5 levels, filter usage level, Bluetooth connection status, and operating mode. Xiaomi claims an operating noise level of just about 35.8dB, voltage of 12V, and power consumption of 8.4W. The Roidmi Car Air Purifier can be operated by pairing it with the official Roidmi mobile app that is compatible with Android 4.4 and above on Google Play and iOS 9.0 and above on the App Store. Dimensions of the air purifier are 380x118x118mm and weight is 1.5kg.