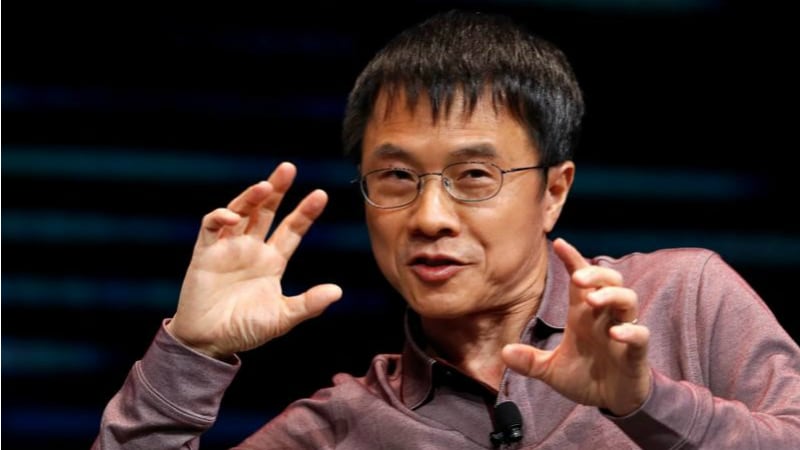 Lu Qi, who oversaw Baidu’s shift to artificial intelligence(AI) after a damaging ad scandal in 2016, is stepping down as Chief Operating Officer, China’s biggest search engine said on Friday.

Lu, a former Microsoft executive and AI expert who joined Baidu in late 2016, is currently responsible for day-to-day operations in its AI unit, which has become the company’s core focus in the past year.

He will remain vice chairman of Baidu and Vice President Wang Haifeng will now oversee the company’s AI projects, Baidu said in a social media posting, adding Lu was stepping back for “personal and family reasons.”

Lu is viewed as a top figure in the global AI industry, and joined Baidu at a time when the company was rebuilding investor confidence after a medical scandal linked to its search business led to strict new regulations that gutted the firm’s ad revenue.

Baidu, which saw revenue growth stall for several quarters following the new rules, has since regained momentum after closing or selling loss-making units and funnelling resources into its AI and autonomous driving units.

AI projects overseen by Lu, including enhancements to the firm’s news feed product, have begun to reap dividends for the firm, whose stock is up more than 19 percent since the beginning of the year.

“In the future, while being with and taking care of my family, I will continue to firmly support Baidu and (chief executive) Robin Li. I will also pay attention to China-US research and investment,” said Lu in a statement.

Lu is the latest in a series of high-profile AI experts to leave the company in the past year, amid fierce global competition for talent in the field.

In early 2017, Baidu’s then chief scientist, Andrew Ng, left the company to pursue other projects. Not long after, the head of Baidu’s autonomous driving unit, Wang Jing, stepped aside to launch a separate firm in the same field.

Last month, Baidu beat analysts’ revenue expectation when it reported its quarterly results, helped in part by lower-than-expected research and development costs, which had sky-rocketed in previous quarters, largely attributable to personnel costs associated with building up its AI unit.