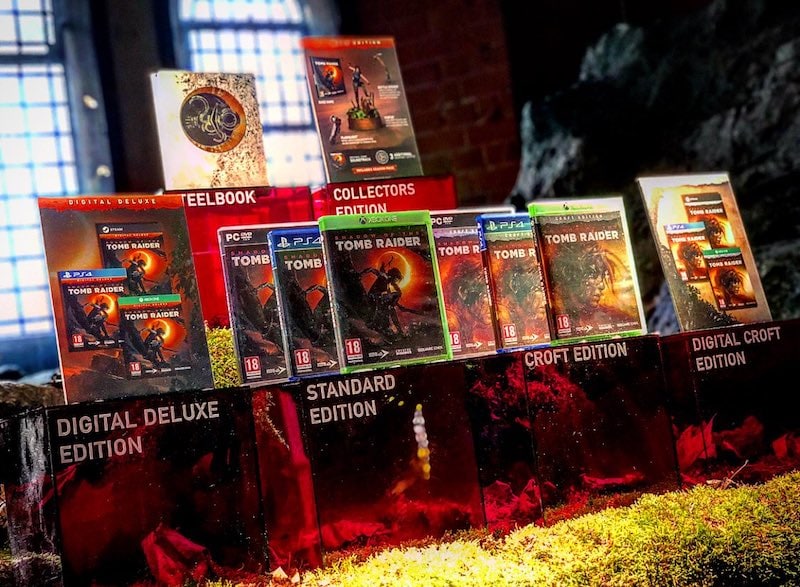 Slivers of what to expect in the way of the game’s plot has been made public as well. Expect characters from 2013’s Tomb Raider like Sam and Reyes to make a comeback along with regulars like Jonah.

Previously, developer Crystal Dynamics hinted at the possibility of Shadow of the Tomb Raider sporting some form of multiplayer or online experience.

“[We] can confirm that as a studio we continue to look for opportunities that extend gameplay experiences beyond the main campaign, similar to our Expedition Mode in Rise of the Tomb Raider,” said Meagan Marie, Senior Community Manager at Crystal Dynamics in an interview with Gadgets 360. In Rise of the Tomb Raider’s Expedition Mode, users took on a host of additional gameplay challenges, such as the aforementioned Endurance Mode and Remnant Resistance – which had missions created by the game’s community.

Hopefully more should be known about Shadow of the Tomb Raider when publisher Square Enix lift the lid on what to expect on April 27.