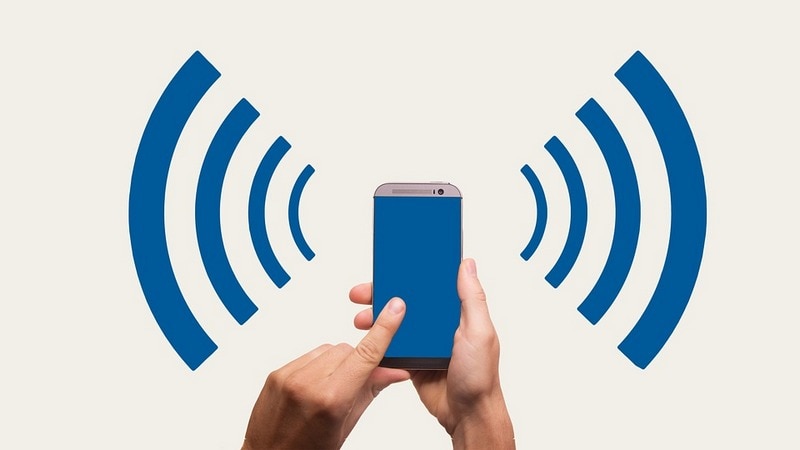 Patna has beaten Bengaluru, Delhi and Mumbai to top the 4G availability metric that measures where users get access to an LTE connection most of the time, a survey said on Friday.

“Our measurements show that the disparity in 4G availability between India’s cities is also getting slimmer. The difference in our 4G availability metric between top-placed Patna with 92.6 percent and 10th-placed Bengaluru with 88.3 percent was just 4.3 percentage points,” the company said in a statement.

The survey covered 90 days from December 1, 2017 and took user experience of 4G availability in 20 of India’s largest cities into account.

“All 20 cities in our measurements have achieved 4G availability measurements of over 80 percent – a score we would expect to see in many of the worlds most mature 4G markets,” the firm added.

The shrinking disparity between the southern and western tech hubs and other cities reflects the rapid growth of 4G in the country. 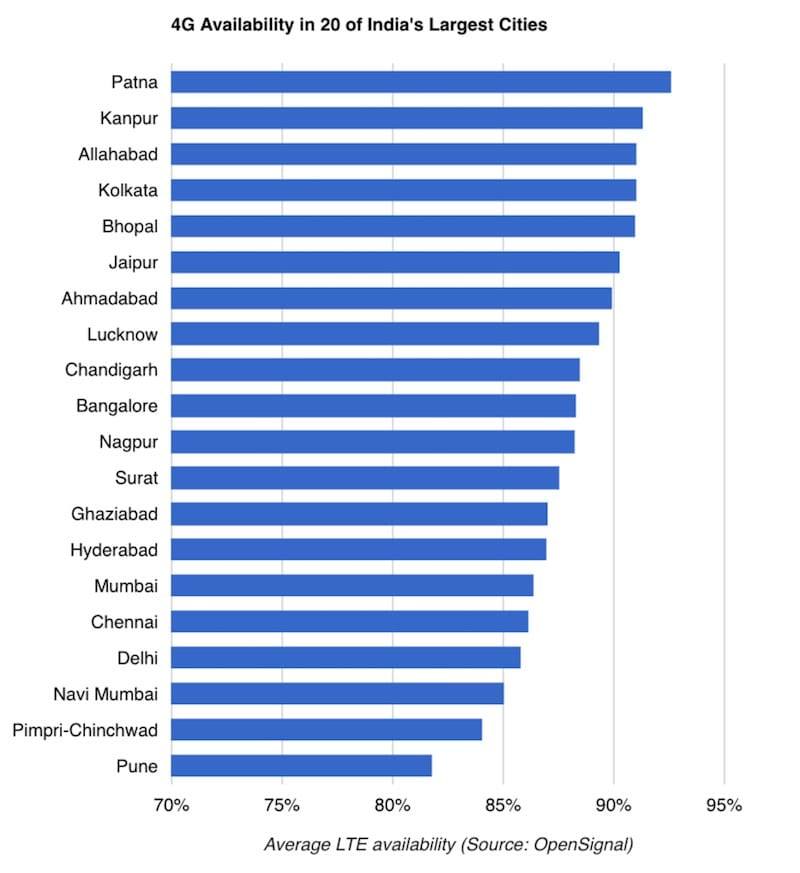 “Driven by fierce competition, India now has one of the most extensive 4G footprints in the world. The growth in availability of LTE in the country is particularly remarkable, as users were able to connect to an LTE signal over 86 percent of the time which is a rise of some 10 percentage points from a year earlier,” the findings noted.

“The market is still feeling the aftershocks from the debut of Reliance Jio and our city rankings for 4G availability are likely to see further significant shifts in the coming months,” the report noted.

According to CMR, 35 percent of the 4G subscribers in India will use a 4G-enabled feature phone by 2020, taking the total 4G subscribers to 432 million.

Jio also made the incumbents ramp up their technology as they invested more in 4G networks. Jio had 160 million subscribers at the end of December 2017 – an increase of 122 percent