A 17-year-old British teenager pointed out a major error in a set of data that NASA collects from the International Space Station (ISS), the media reported.

A-level student Miles Soloman from Tapton School in Sheffield, was working on the TimPix project – which lets school students in the Britain access data recorded by radiation detectors. 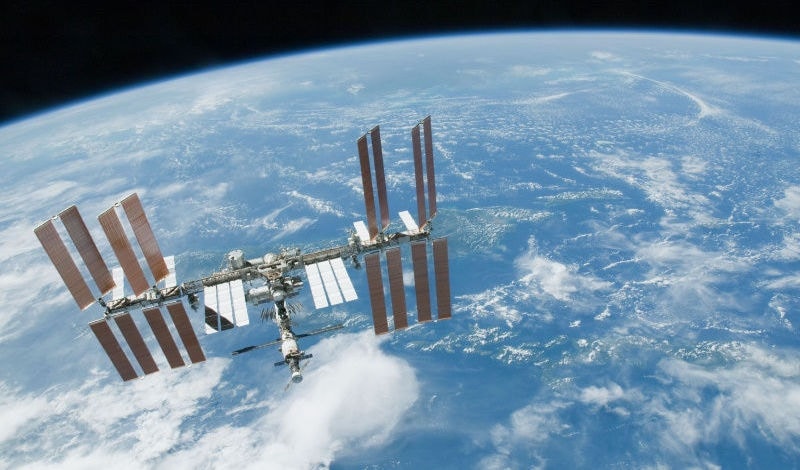 The project, held during British astronaut Tim Peake’s six-month stay on the ISS, helps the school children look for anomalies and patterns that might lead to further discoveries.

Soloman found that radiation sensors on the ISS were recording false data and then emailed scientists at NASA, which according him was “pretty cool”, the BBC reported on Wednesday.

The correction was said to be “appreciated” by NASA, which invited him to help analyse the problem.

“It’s pretty cool. You can tell your friends, I just emailed NASA and they’re looking at the graphs that I’ve made,” Soloman was quoted as saying to BBC Radio 4’s World at One programme.

Soloman and his fellow students were given Timepix measurements in a giant pile of excel spreadsheets, where they analysed the radiation levels on the ISS.

“I went straight to the bottom of the list and I went for the lowest bits of energy there were,” Soloman explained.

Soloman noticed that when nothing hit the detector, a negative reading was being recorded. But you cannot get negative energy. Thus, he contacted scientists at the US space agency.

It turned out that Soloman had noticed something no-one else had, including the NASA experts.

According to NASA, it was aware of the error, but believed it was only happening once or twice a year. However, Soloman had found it was actually happening multiple times a day.